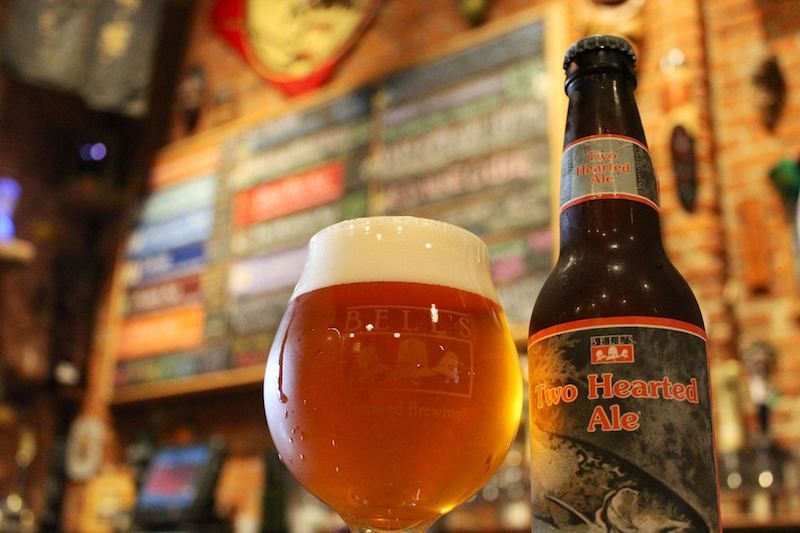 It is an exciting time to be working in RED's beer department. Results have begun pouring in from various beer competitions! We could not be more excited to see some of the beers we have believed in begin to take home medals to some of the nation's best independent craft breweries. Below, you will find some of our most recent fascinations that have the medals to back it up. Trust me, these beers are great.

Bells Two Hearted Ale - Two Hearted topped the charts yet again from the American Homebrewers Association. It serves as a reminder that some of the beers you fell in love originally continue to stay relevant. Next time you feel like a Two Hearted, keep in mind that it is widely regarded as the best beer in America.

Founders Kentucky Breakfast Stout (KBS) - Sitting pretty at a whopping 4.6 rating on Beer Advocate, KBS is a world class stout. The American Homebrewers Association rated it as #4 in the United States, making it the highest rated and recommended stout on their website. This year's release is especially special in our opinion due to the incredible fudge character on the forefront of the palate. Things like this don't last long. We have managed to secure quite a bit of KBS for our customers. In our eyes, it doesn't get much better than this.

These are all beers that deserve your attention, and they have the clout to back them up! Whether it's dinner, dessert, or just sitting at home studying some of the best liquid bread on earth, RED has you covered. We are committed to providing a well curated and awarded selection at RED. We hope you enjoy our recommendations and continue to shop with us!

Get the latest news from our Beer Department in your inbox